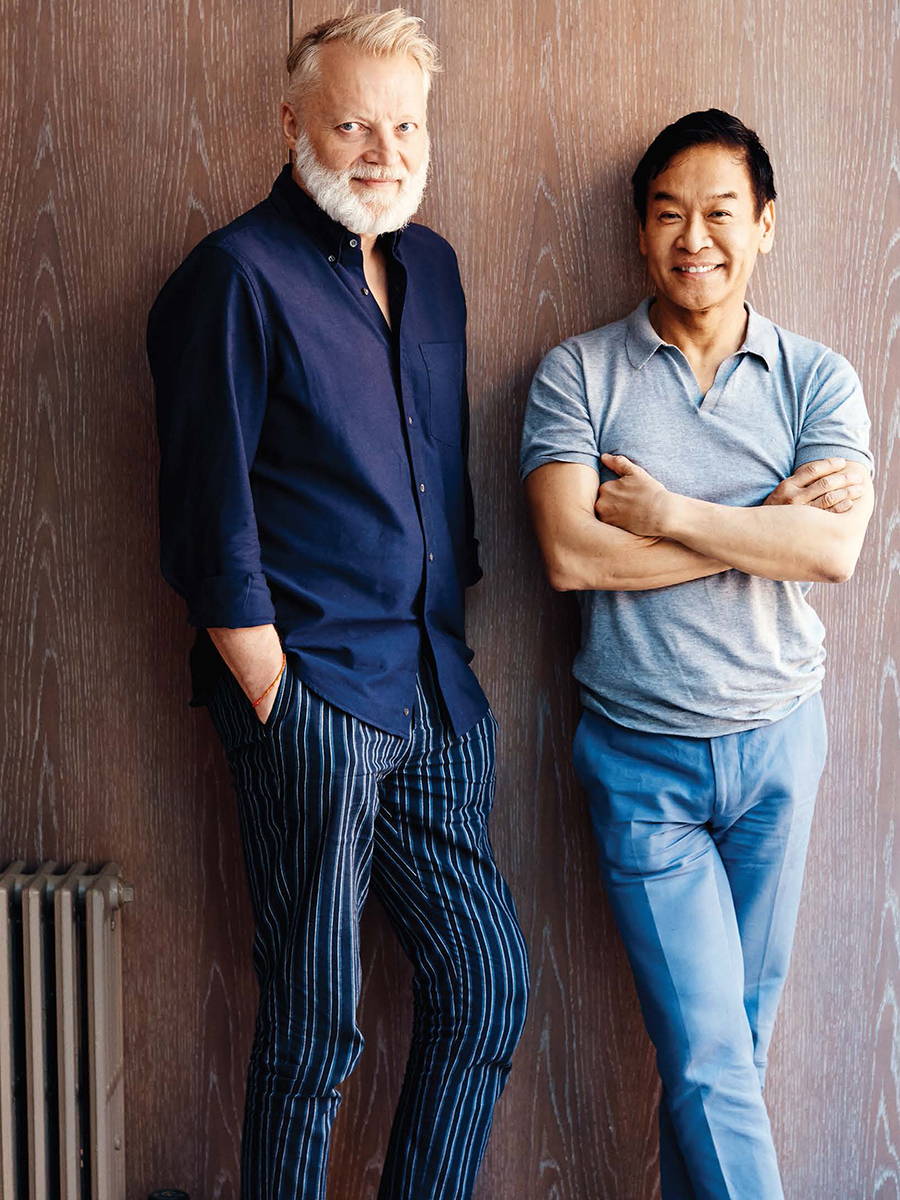 When Stephan Weishaupt first approached two of the world’s most prolific designers to launch Avenue Road in 2007, he didn’t have to convince them. Glenn Pushelberg and George Yabu already knew Weishaupt well and trusted him implicitly. “It was a natural relationship. Stephan wanted to increase his roster of designers, and we wanted a platform for our custom furniture. Since then, he’s become a great partner and patron,” says Pushelberg, sitting at ease next to Yabu inside their swank offices in New York’s SoHo neighborhood. They’re here just a few days each week, before flying to their flagship studio in Toronto, summer home in The Hamptons, or working on site with brands such as Louis Vuitton, Four Seasons Hotels and Resorts, or Carolina Herrera. From the outside, it appears to be a stylish, globetrotting lifestyle, tailored specifically to the personalities living it—an approach that generally describes their design practice.

“I liked Avenue Road because it doesn’t apply to any particular city, yet it applies to the world at large. It was just a funny way of tying destinations together, while making the brand more worldly.”

Avenue Road, named by Yabu after a main street in Toronto, can be thought of as an extension of their adventurous spirit. “On our travels, I started noticing strange names on streets,” Yabu recalls. “I liked Avenue Road because it doesn’t apply to any particular city, yet it applies to the world at large. It was just a funny way of tying destinations together, while making the brand more worldly.”

Yabu Pushelberg’s collections for Avenue Road also bear names recalling cities around the world—such as the Park Place stool, Berkeley Square lounge chair, and Perry Street sofa. These names evoke memories of particular places, which are ultimately meant to prompt a similar emotional response in the user of each piece. In this way, Yabu Pushelberg uses design as a means of communication, to cap-ture a specific time and experience. They consider themselves storytellers, and design is their chosen language. Since they began making furniture, in 1980, they’ve been translated around the world, and have become Officers of the Order of Canada—the country’s highest honor—for their contributions to design excellence. Partnerships like Avenue Road helped them achieve it. Though their eight years as co-owners of Avenue Road have come to a close, as Stephan Weishaupt assumed full ownership in 2016, Yabu and Pushelberg continue to serve on its advisory board. “The best thing about working with Stephan is that you can really do some eccentric stuff,” says Pushelberg. “He’s willing to take risks—like, say, manufacturing an Italian marble bar cart or unusually shaped sofa, just because it’s beautiful.” 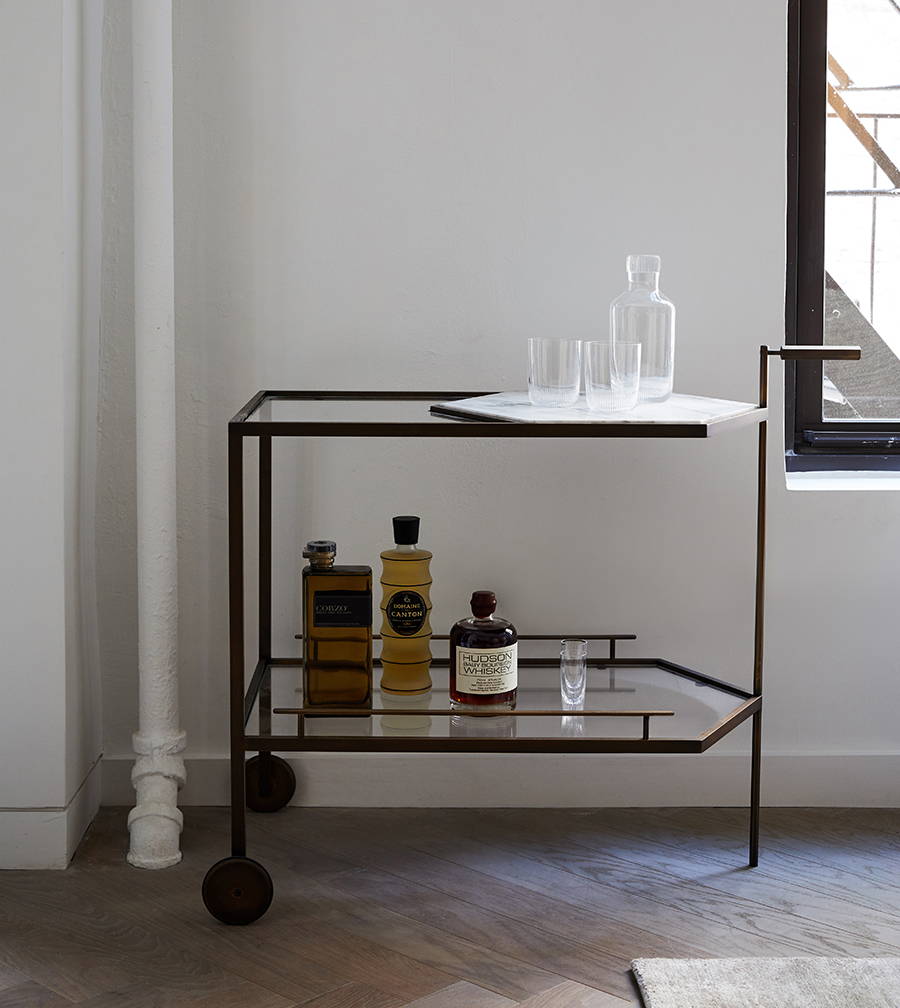